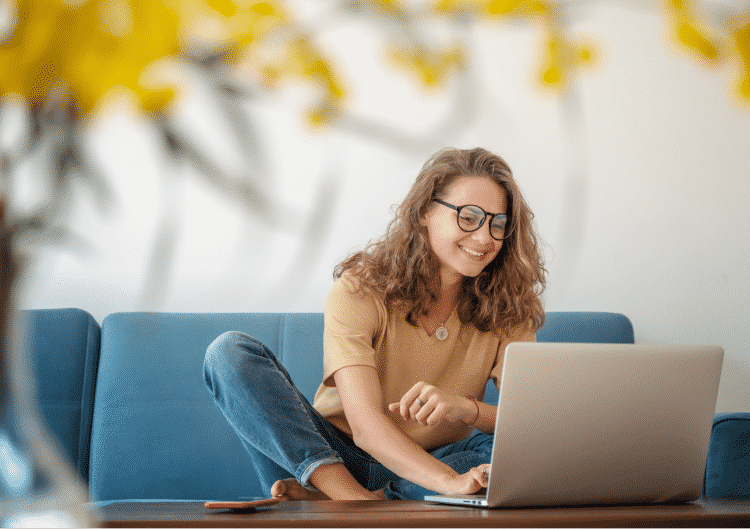 As recruiters, you’ve likely heard the phrase ‘war for talent’ more times than you can count. It’s a term coined over 20 years ago to describe the increasingly competitive environment for recruiting and retaining talented employees.

Today, the concept is more relevant than ever. Especially during this weird in-between period of the pandemic we’re currently experiencing; when everything you do feels like some version of walking on eggshells.

The problem now, however, is that there’s not enough talent.

Issues such as the US labor shortage and customer support shortages mean that talented workers now have more choices than ever.

(Except for the part where it leaves recruiters in the dust.)

Peter Cappelli, Professor of Management at the Wharton School, says the problem is that our overall approach to hiring is all wrong. He says businesses have never done so much hiring, adding, “They’ve never spent as much money doing it. And they’ve never done a worse job.”

Every organization has its top-tier employees. These are the people credited with hitting company milestones and scoring the big wins. They’re the ones in short supply: the people driving the war for talent.

How do you win the war for talent?

A lot’s changed since Steven Hankin coined the term ‘war for talent’ in 1997. We’re still in the trenches, but, in the early twenty-first century, new challenges emerged.

Even before COVID-19 walloped the global economy, we were already in the midst of a disengagement epidemic, with 51% of today’s workers dissatisfied with their jobs.

But the pandemic has really shaken things up.

According to Prudential, 1 in 4 American workers is planning to change jobs after the pandemic. In addition, Microsoft estimates that 41% of global workers are considering changing the way they work, for example, remote-working from a new location.

This means we’re likely to continue seeing big disruptions to the labour market long after economies bounce back.

Look beyond your doorstep

We’re big fans of the world.

If you’re prepared to look beyond your backdoor, you’ll find it’s full of talented people just waiting for an opportunity.

Talent is everywhere. But, until the remote-working revolution, much of it was inaccessible to employers. Even now, companies limit themselves by looking for talent in the vicinity of their offices.

Perhaps the war for talent wouldn’t be so brutal if we looked further afield.

We’ve been fans of remote work since its inception. But because of the changes triggered by the pandemic, more workers and companies are ready to go remote.

A Prudential study found that 1 in 3 American workers doesn’t want to work for companies that require them to be onsite full time. However, half of those workers say they’d worry about job security if they stayed remote while others went back to the office.

Essentially, people want to work differently, but aren’t sure how their employers will react, which causes anxiety. Embrace remote working opportunities that offer your staff a better work-life balance.

Train and invest in your talent

Per the original McKinsey report, superior talent is the prime source of competitive advantage. Therefore, retaining talent is often better than attracting it.

For superstar workers, you need to invest in the people you already have. You can do this by upskilling and reskilling: equipping them with new capabilities and opportunities.

According to a recent Glassdoor survey, more than half of employees prioritize workplace culture over money.

The desire to feel part of something bigger is intrinsically human. Many leading brands use this to their advantage, attracting top talent through workplace culture.

Glassdoor also states that the three most significant drivers of employee satisfaction are a clear mission, high-quality leadership, and career opportunities.

Invest in culture and diversity. If your company is more NASA, less The Office, then talent will be more inclined to stick around.

According to Achievers, 91% of employees agree that a strong recognition culture makes for an attractive company. In fact, 90% of workers say they are more inclined to stick around if they’re listened to and given feedback.

People like to feel listened to and appreciated. Think about instating employee recognition programs or encouraging peer-to-peer recognition.

As we switch gears into the new industrial revolution, in which emotional intelligence is key, winning the war for talent will mean treating workers with respect. Wherever they’re based.

If you want to attract and retain the best, how you treat employees will be a deciding factor. Winning the war for talent means creating a better workspace, one fit for purpose in a world gone remote.

This is one war that might just have a happy ending.

How to get started as a remote support agent

Hiring the wrong people can be very costly. With 95% of companies admitting to...

How to handle customer support at peak moments

Whether the holidays are coming or are months away, customer spikes are inevitable....